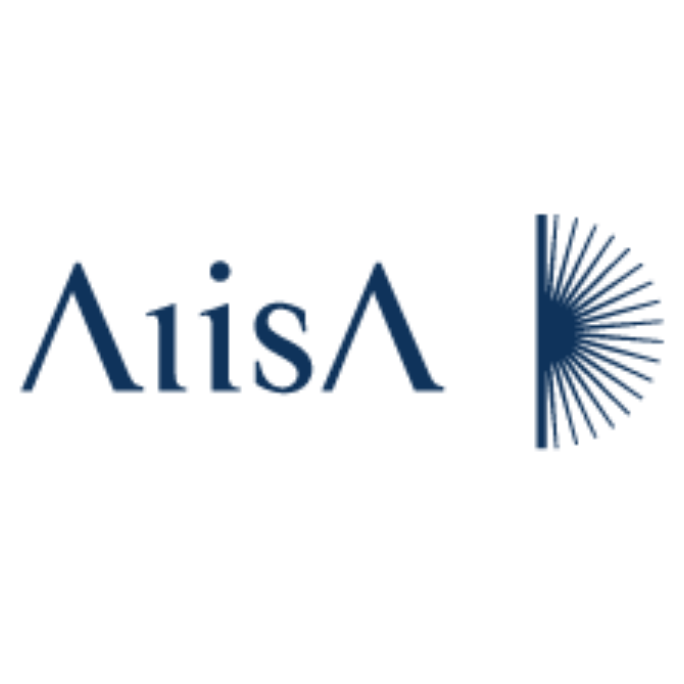 These are the conclusions of AIISA (Italian Association of Ventilation Systems Cleaning Companies) after the ANAM12 round table.

In the text you can read the pros, cons, effectiveness and convenience of its use.

The false myth of active sanitation

For several months now, the issue of sanitization of air handling systems has been the focus of attention, especially from companies and commercial establishments, as an effective measure against the spread of Sars-Cov-2.

With reference to the Guidelines of October 5, 2006 and February 7, 2013, adopted by the regions and autonomous provinces of the State, it is now known that such activity can only be declared compliant if it consists of two distinct but inseparable operations: the cleaning phase, to eliminate the source of contamination and the subsequent disinfection. However, following the COVID-19 pandemic, there has been an exponential growth in the lack of hygiene. Practices that, erroneously defined as “Active Sanitation”, actually only perform disinfection.

This is a very sensitive issue with a number of critical aspects related not so much to their effectiveness in an absolute sense, but rather in the field of aeraulic hygiene, i.e. their specific application in air-conditioning systems.

In a market where these solutions are multiplying rapidly, the most common types used in air treatment systems are generally based on NTP (non-thermal plasma) or PCO (photocatalytic oxidation) technologies. In the first case, the biocidal action is based on the air ionization process by cold plasma and are therefore better known as “ionizers”. On the other hand, OPC, also known as photocatalytic oxidation, is a chemical reaction that mimics chlorophyll photosynthesis, generates hydroxyl radicals and hydrogen peroxide, i.e. it can remove contaminants.

The main premise is that these systems can be a valid tool only if their action is carried out within a clean air system, free of dust, particles and chemical contaminants. Particulate deposits on surfaces, in fact, provide an excellent refuge for microorganisms, which can thus survive treatment with disinfectants. In other words, your facility is not exempt from periodic inspection of the systems and cleaning when necessary.

A second consideration concerns the large quantities of air that are treated by air systems and the excessive dilution effect they can cause with respect to the agents that are introduced into them. We must consider, in fact, that small-sized systems are capable of processing and supplying up to seven/eight thousand m3 of air per hour, while the air flow rate can reach many tens of thousands of m3 per hour in the case of larger plants, intended for much larger spaces.

Therefore, even if one or more “continuous sanitization” devices are installed in the same plant, where the processed air and transit velocity are high, the residence times of the antimicrobial agent may be insufficient.

In addition, efficacy tests are mainly performed in ambient air and under ideal operating conditions. They are therefore not indicative with respect to the reality of the plants for which they are intended, where operation and conditions are far from standardized and unpredictable.

An additional safeguard against the indiscriminate use of this type of equipment, or at least of those that act through the production of disinfecting agents of a chemical nature, comes from the risk of development of acquired resistance by microorganisms against the action of the active substance used. First of all, there are three types of resistance that microorganisms can show to the action of antimicrobial agents: intrinsic, phenotypic and chromosomal. In our case, the most prominent is the third, which occurs when a microorganism becomes immune to antimicrobial agents. This occurs when a microorganism becomes immune to the action of a biocide by a DNA mutation or the transfer of genes capable of inducing resistance to specific substances from a different organism.

It is known that the use of disinfectants favors the emergence and spread of resistant bacterial strains. It is a completely natural expression of evolution: the more a molecule is used, the greater the probability that microorganisms will acquire some kind of immunity. This is why it is very important to use disinfectants in the concentrations and according to the manufacturer’s instructions.

This is where the greatest concerns arise regarding the use of “continuous chemical disinfection” equipment. Their operation in the presence of people is in fact based on the continuous supply of disinfecting agents at low concentrations for long periods of time. But this seems to be only one of the possible conditions under which microbial populations can develop resistance to the active ingredients to which they are exposed.

Another cause for concern is the fact that there are no reputable studies in the scientific literature over the medium to long term that have adequately illustrated the interaction between the “human microbiota” and the continued presence of these active ingredients in the air.

“The definition of ‘human microbiota’ refers to the set of microorganisms that physiologically, or sometimes pathologically, live in symbiosis with the human body. Although this microbial population is especially concentrated in the intestinal tract, it is estimated that there are a total of one million microorganisms in the human body. The importance of the microbiota in the maintenance of human health is now fully recognized. The microorganisms that make up the microbiota not only fulfill functions such as metabolism and the immune system, but can also act against the proliferation of pathogens. The relationship between the microbiota and the psychological states of human beings is also becoming increasingly evident. However, the human microbiota can be altered, to a greater or lesser extent, by a number of external factors, including substances or microorganisms in the environment.

Thus, from a state of equilibrium called “eubiosis” one can move to the opposite condition of “dysbiosis”, to which the increased incidence of so-called “diseases of progress”, such as metabolic, cardiovascular, inflammatory, neurological, psychological and oncological diseases, contributes.

Finally, an aspect that is often overlooked is the maintenance cost of all “continuous disinfection” systems, which sometimes considerably exceeds the costs of traditional monitoring and sanitation activities.

It follows from all the above considerations that the strong pressure of the current market, tending to claim that “active sanitization” is the best way to ensure the hygienic conditions of air handling systems and the rooms they serve.

The conditions of air handling systems and the rooms they serve must be viewed critically.

In no case can these systems be considered as an alternative to a serious hygienic control program, from which sanitation activities will be derived when necessary. In the best case, after having identified the tool that offers the best guarantees in light of the buildings, they can be a complementary tool to it, provided that their operation is closely controlled and monitored over time.

© Copyright 2023 Teinnova
Back to Top
Enter your Infotext or Widgets here...
Teinnova
Back

You can find out more about which cookies we are using or switch them off in settings.

This website uses cookies so that we can provide you with the best user experience possible. Cookie information is stored in your browser and performs functions such as recognising you when you return to our website and helping our team to understand which sections of the website you find most interesting and useful.

Strictly Necessary Cookie should be enabled at all times so that we can save your preferences for cookie settings.

If you disable this cookie, we will not be able to save your preferences. This means that every time you visit this website you will need to enable or disable cookies again.